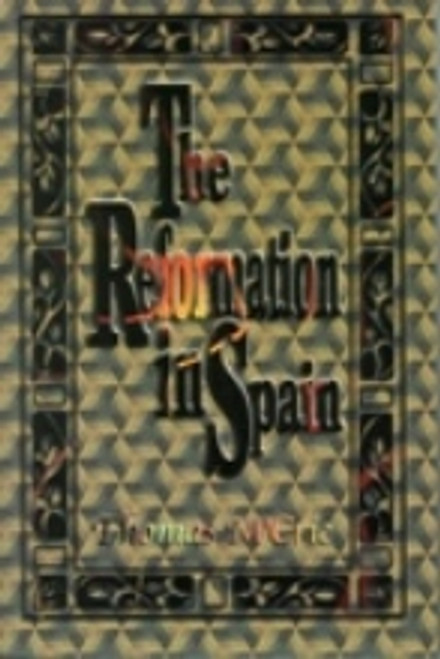 The boldness with which Luther attacked the abuses of the authority of the church in Rome in the 16th Century attracted attention throughout Christendom in general and most of specifically Spain. As Luther's writings, along with the earlier ones of Erasmus, gained a foothold with Spanish people hungry for the truth, the forces of the church became anxious to suppress what they dreaded as an immediate danger.

Thomas Macros scholarly 1829 examination of the rise and persecution of the 16th Century Spanish Protestantism was intended b the author as a contribution to the history of that memorable revolution that affected all nations of Europe and indeed the Western World. He draws from, among other source, the firsthand accounts by earlier authorities such as Reynaldo Gonzalez de Montes and Cypriano de Valera, and furnishes the work with interesting details rescued from literary obscurity. His most interesting source is that of Juan Antonio Llorente, Secretary to the Inquisition at Madrid, which brings verification of accounts thought to be tainted by prejudice.

In the end, M'Crie makes a case for a Spain free of the religious errors and corruptions that ultimately dried up the resources and poisoned the foundations of a great empire.