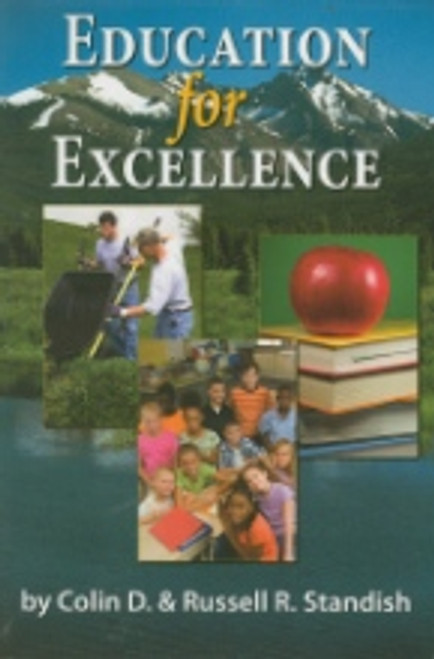 In the ministry of the apostle Paul, the culture, philosophy and education of paganism was confronted by the principles of God-given education. Though the world of his day was under the political rulership of Rome, Greece still controlled the mind, and therefore the educational processes of the Mediterranean. As Paul's ministry led him to city after city under the influence of Greek education and philosophy, it was necessary for him to define clearly the differences between pagan and Christian education. After enunciating the differences in the first chapter of his epistles to the Corinthians, he eventually left no doubt about the difference between Christian and pagan education. "For the wisdom of this world is foolishness to God. For it is written, He taketh the wise in their own craftiness" (1 Corinthians 3:19)

Most cultures today face the continued influence of paganistic education. Many who claim to support Christian education nevertheless are not fully aware of the complete contrasts  between the two. Christianity wholly defines the curriculum, the teacher selection, the teaching methodology, the extracurricular activities, etc. Its goals, purposes and objectives are entirely different.

In one of the most penetrating books written on Christian education, the authors go directly to the Word of God for the principle by which the children that are called to be the sons and daughters of the King of the universe are to be educated.

This is a book that every Christian interested in the children and youth of today should read. No Christian parent, earnest for the salvation of their children, should miss the opportunity to learn from this book. Both authors are trained educators, having spent decades in education from teh elementary to university level.

(EBOOK) Perils Of Ecumenism, The