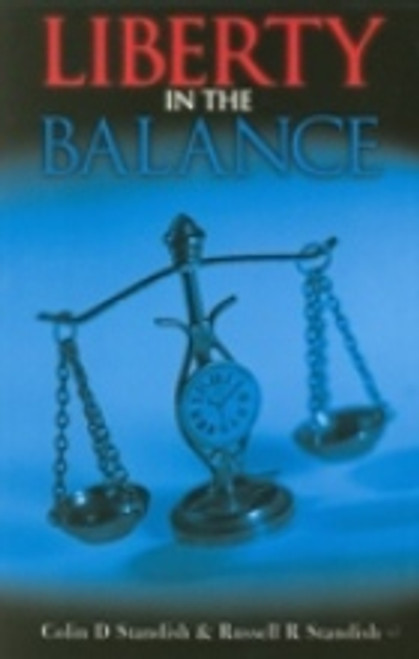 The blood-stained pathway to religious and civil liberty faces its greatest test in 200 years, The United States "Bill of Rights" lifted the concept of liberty far beyond the realm of toleration to an inalienable right for all citizens. Yet for a century and a half. some searchers of the prophetic utterances of John the Revelator have foretold a time just prior to the return of Christ when all these most cherished freedoms will be wrenched from the citizens of the United States. Further, it was understood that the United States would enforce its coercive edicts upon the rest of the world.

This book traces the courageous battle for religious freedom, a battle stained with the lives of many martyrs. The authors challenge the thinking of present-day Americans and citizens of every country of the world, to recapture the clarity of understanding of these American patriots and to become active in the battle against the dramatic erosion of the guarantee of liberty

Living the Life of the Lifegiver