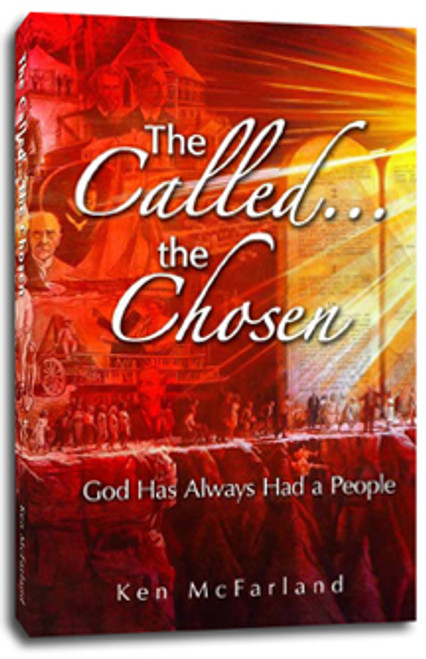 They are God's true and loyal followers in every age whose love for Him - whose commitment to Him - is too strong and deep to be shaken.

God has always had a people - a people called to stand separate from error and compromise and lies and counterfeits.

God has always had a people - a people chosen to show and tell the world what He is really like - to defend and proclaim His truth.

And God still has a people. Standing in that long, unbroken line of the faithful that began with Adam and Eve, God has a called and chosen remnant today. And to His remnant people, God has given the urgent task of reaching out to the world with His good news - of winning them to Jesus Christ so that when He returns soon to this earth, they will know Him and be ready to meet Him.

Who is called? Who is chosen?

All to Jesus CD by Mark Kent

That Kind Can Never Change! Can They?