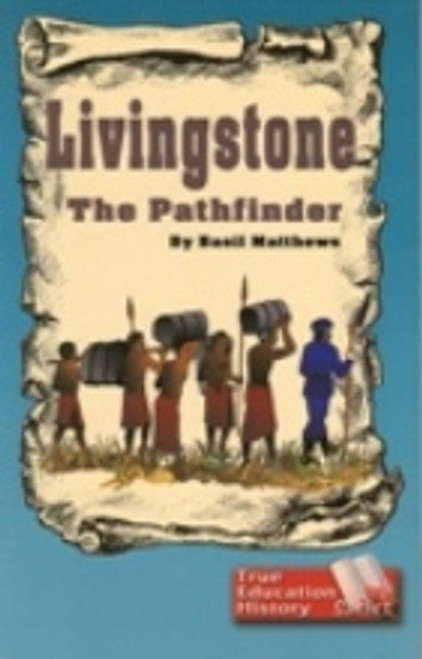 Like most boys and girls, David Livingstone wondered what he would become when he grew up. He had heard of a brave man who was a missionary doctor in China. He also learned that this Dr. Gulztoff had a Hero, Jesus, who had come to people as a healer and missionary. David learned all about this great Physician. Now that he was soon to be a young man, David felt that the finest thing in the whole world for him was to follow i the same way and be a medical missionary. DAvid would say to himself, "The great God had an only Son, and He was sent to earth as a missionary. It is something to be a follower in the wake of the only Model Missionary that ever appeared among men." That was David's quest, that was his plan. Between these pages you shall see how he made his good wish come true.

Waldenses, The Church In The Wilderness

Faith of Our Fathers/American Church History