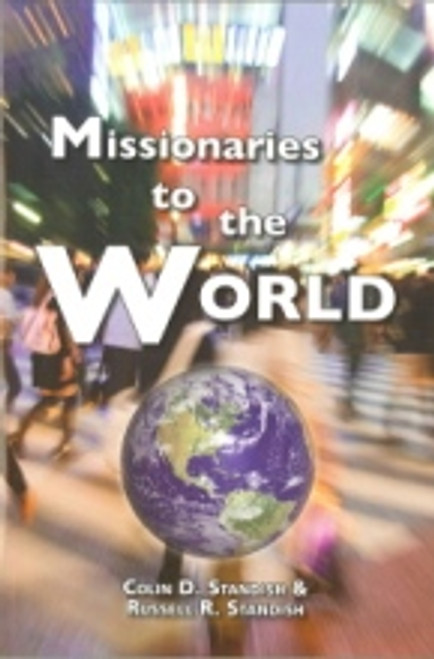 As boys growing up during the Second World War, during the annual camp meetings we eagerly anticipated the inspiring and tantalizing reports from Australian missionaries who had served in the South Pacific Islands, some of whom were evacuated from their mission fields as the Japanese soldiers raided the colonial nations including Papua New Guinea, the Solomon Islands, and the New Hedrides (now Vanuatu). By the conclusion of the Second World War, we were even more inspired by indigenous preachers from the South Pacific who came to give first-hand reports of their missionary endeavors among their own people.

After the inspiring stories, the Sabbath afternoon mission offering was taken. The missionaries would hold a big, white bed sheet, and the children would eagerly go up and down the aisles of the big tent, gathering more and more pennies, half-pennies, three pence coins, and occasionally larger coins from the attendees and depositing them in the big sheet as the pianist played the tune of "Hear the Pennies Dropping." Of course, it took a long time to count the coins, and everyone listened with great expectation to hear what the mission offering was and how much more it was than the previous year.

Never did we think we ourselves would be missionaries, and we would be telling mission stories. The thought of ever traveling outside of Australia was almost beyond our expectations. Yet, those mission reports and many missionary books gave us dreams that perhaps on day, somehow, two lads from Australia might serve in mission service. Those invitations and callings did indeed come to both of us. Russell, in 1967 was the first to receive a call- to serve as a physician in the Penang Seventh-day Adventist Hospital. Colin was called, in 1970, to serve as the academic dean of West Indies College in Jamaica. Since then, each traveled to more than 100 different countries of the world.

This book is a sequel to Missionary to Jamaica, covering mission service in scores of nations where the Lord has blessed us to share the everlasting gospel. We have had many wonderful experiences which we hope will inspire others to sense what it means to take the gospel to all the countries of the world.