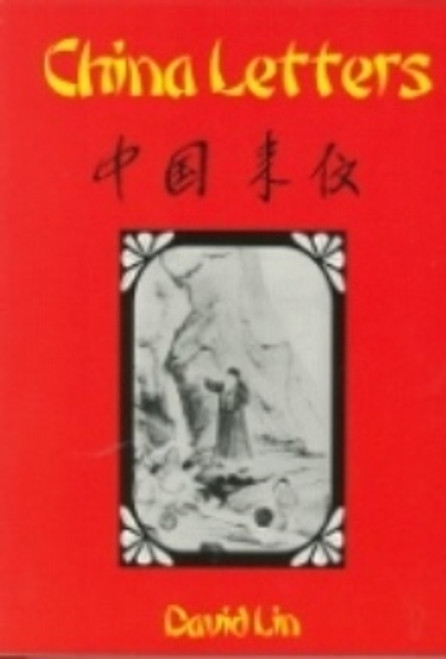 With the shifting theological vagaries of today and the smorgasbord approach to truth in Seventh-day Adventism, it is refreshing indeed to find a literary work that is as cool water in a dry and weary land.  With the long awaited arrival o China Letters the parched Adventist soul will be abundantly watered.  Brother David Lin has "applied the hammer of truth to the tensile of New Theology" exposing the nature of the base metal for what it really is, not gold or silver, but rather tin and dross.

David Lin's letters and articles appeared in various Adventist periodicals at a time when Desmond Ford's teachings were the center of attention in the Adventist Church.

Due to the revival of interest in Ford in recent years, the publisher believes an analysis of Ford's theology should be published in book form. These messages are as relevant today if not more so than when they first appeared in the 1980's. A selection is here presented set in chronological order with the exception of the two articles which are written to acquaint the reader with the author's life. These two articles are his mini-biography, "my own story in gain that is loss."

The other articles, deeply rooted in the Bible and the Spirit of Prophecy, are joyous affirmation of the Seventh-day Adventist faith. The reader is filled with wonder at David Lin's penetrating analysis of the Ford's theology as well as his powerful confirmation of the present truth. One is left with an exuberant faith in the old paths and a tearful recognition of our SAVIOUR's love for us.