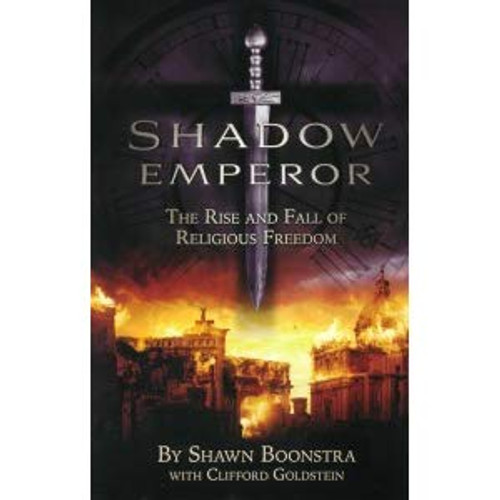 The Bloody Woman and the 7-Headed Beast