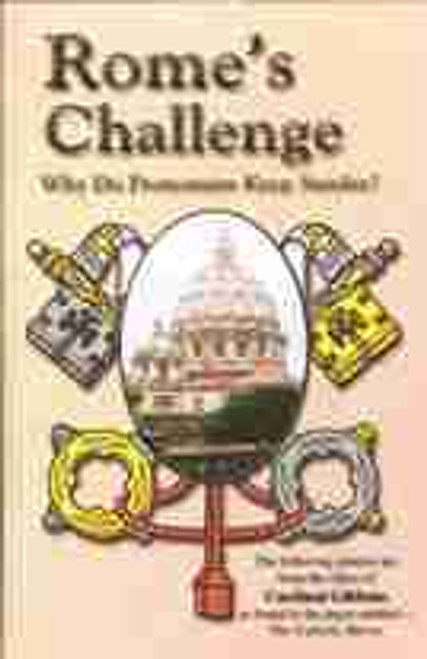 "The pages of this brochure unfold to the reader one of the most glaringly conceivable contradictions existing between the practice and theory of the Protestant world, and unsusceptible of any rational solution, the theory claiming the bible alone as the teacher, which unequivocally and most positively commands Saturday to be kept 'holy', whilst their practice proves that they utterly ignore the unequivocal requirements of their teacher, the Bible and occupying Catholic ground for three centuries and a half, by the abandonment of their theory, they stand before the world today the representatives of a system the most indefensible, self-contradictory, and suicidal that can be imagined."

A Fork in the Road