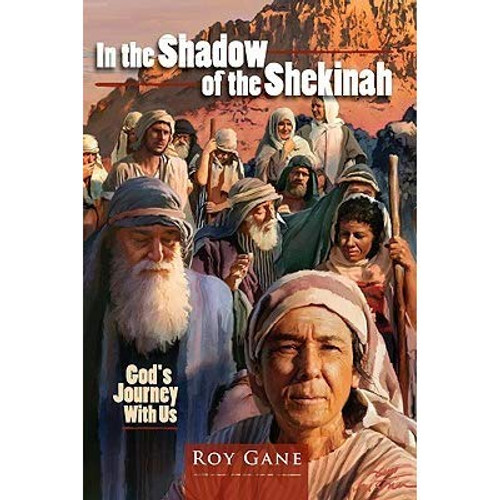 After delivering the Israelites from slavery in Egypt, God had to teach them how to live and journey with Him. Centuries of bondage had taken a toll on His chosen people, and He worked patiently to turn their hearts to Him - despite their chronic rebellion and incessant grumbling.

So how could the Israelites possibly question whether God was among them? They knew without a shadow of doubt - they had seen His presence, heard His voice, and eaten the food He provided. Yet they were still inclined to act as if they had never gotten the memo!

History of the Reformation in the Time of Calvin Vol. 1