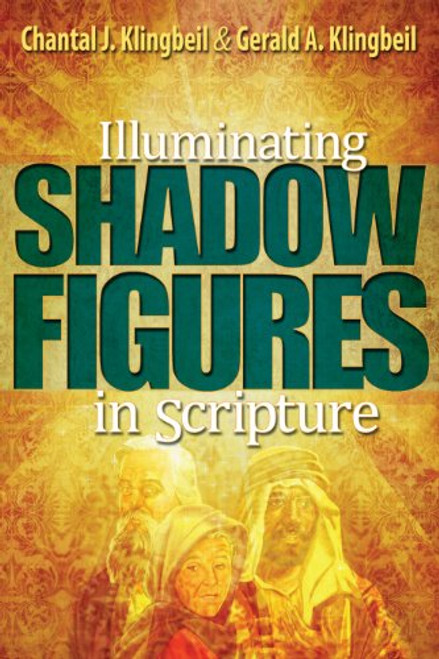 If you've ever felt unimportant - that your life's work hasn't made even the tiniest ripple in the grand scheme of things - you're not alone. Meet a few of the shadow figures in Scripture who probably felt the exact same way, people who lived out their lives in anonymity except for a few words recorded in the Bible.

True, some of them played larger roles than others. Take Hannah, for example, or Caleb, or even Jonathon. Their stories are fairly well known, but the spotlight is actually focused on Samuel, Joshua, and David, respectively. Who were these people whose very existence is known to us only because of association with someone "important"?

Explore the lives and times of these minor characters - some silent and passive, others bold and aggressive, still others weak and vacillating - and discover that even those who are nameless in Scripture had a definite place in God's overarching plan.

If My People Pray by Randy Maxwell