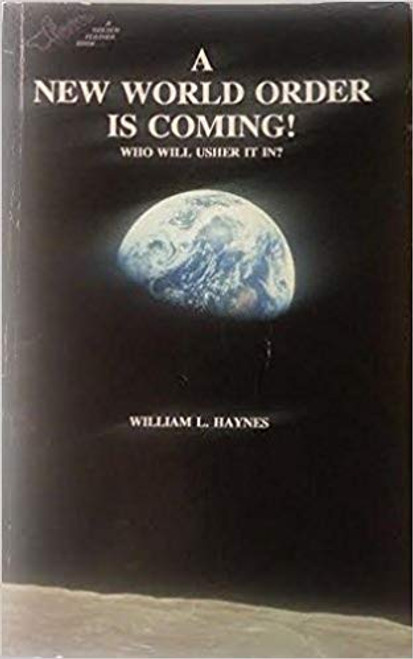 During and since the Persian Gulf War, no topic has been in the headlines more than the NEW WORLD ORDER that is coming. World figures, from John Paul II with the release of his 9th encyclical, Centesimus Annus, in which ge called for a New world Order; to George Bush in his war speeches and the State of the Union address he said:"It's a a big idea: a New World Order......Only the United States has both the moral standing and the means to back it up."