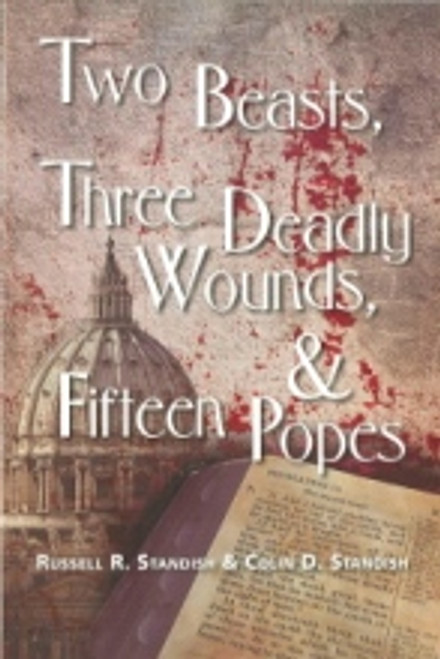 The Book of Revelation has been characterized as a mystery.  Yet the book describes itself as the "Revelation of Jesus Christ".  A revelation is the opposite of a mystery.

In this book, Russell & Colin Standish, using Scripture as its own interpreter, unravel aspects of the mystery and unveil a portion of the revelation.
Revelation chapter 13 presents two of the most curious beasts imaginable.  The spotlight of this book is one these two apparently incomprehensible beasts- one of which receives a deadly wound in one of its heads.  Prophecy stated that this mortal injury would be admired.

The authors also present a detailed history of the fifteen popes who have sat upon the papal throne since the infliction of the deadly wound.  The part played by each pontiff in the healing process is carefully documented.  You will find compelling evidence that the deadly wound in now so well healed that there remains virtually no trace of the scar.