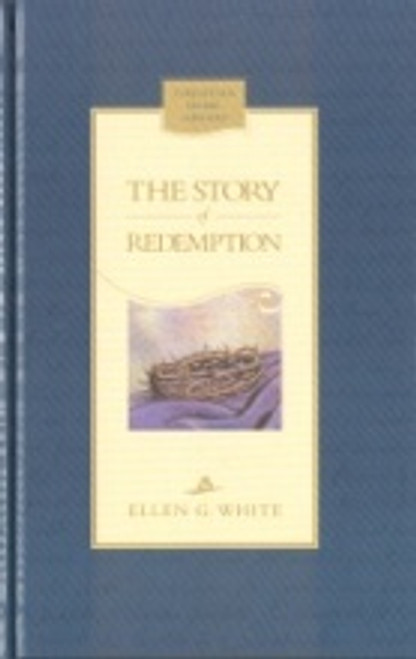 In the midnineteeth century God gave Ellen white a series of visions concerning the "great controversy of the ages between Christ and Satan."  These visions led her to write a small book entitled Spiritual Gifts, which she later expanded into the four volumes of The Spirit of Prophecy.  In time these books were amplified and published as a five volume Conflict of the ages series.  This volume contains the heart of the Spirit of Prophecy set, plus additional material.  In chronological order it covers God's dealings with the sin problem from the fall of Lucifer to the new earth.  The author offers many behind the scene glimpses of Bible history.  After tracing the history of the Christian church, she takes the reader into the future, describing the final events that lead up to the establishment of God's kingdom.  No other single volume deals so concisely with the entire sweep of salvation's history.

Prince Of Peace - The Amazing Story Of Jesus

Prince Of Peace - The Amazing Story Of Jesus

(E-BOOK) Mystery Of Death, The