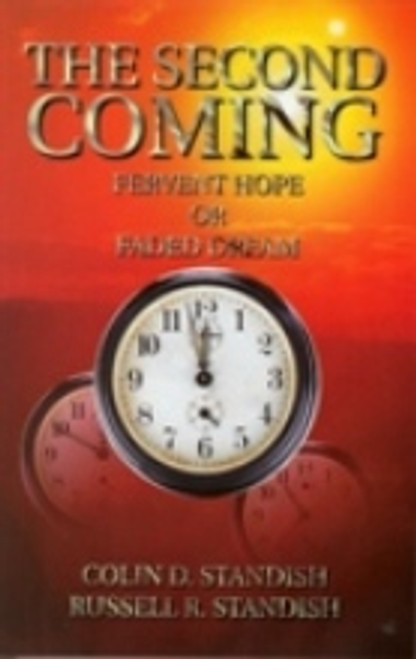 Nevertheless, a review of history shows that not long ago after the death of all the apostles, the second coming of Jesus lost its centrality in the preaching, teachings and writings of the early church fathers. Debates and arguments over minor theological points robbed the people of the assurance of the return of Jesus and brought in the pagan notion of immediate life after death.

Colin and Russell Standish show that this idea of immediate life after death has not a shred of foundation in the writings of the Holy Scriptures, though most Christians widely accept it. They point to that Paul declared death to be last enemy - hardly an appropriate statement if there is an eternal life immediately after death. Paul emphasized that reunion with Christ takes place at the second coming. The authors have discovered little interest, even among many Christians, in the return of Jesus. Yet, they focus upon the evidence that the return of Jesus is immediate and they give undeniable proof of this.

This book is a "wake up call" for every complacent Christian, despite what their belief is concerning man's state-in-death.

The Lord is Coming CD by Derrol Sawyer