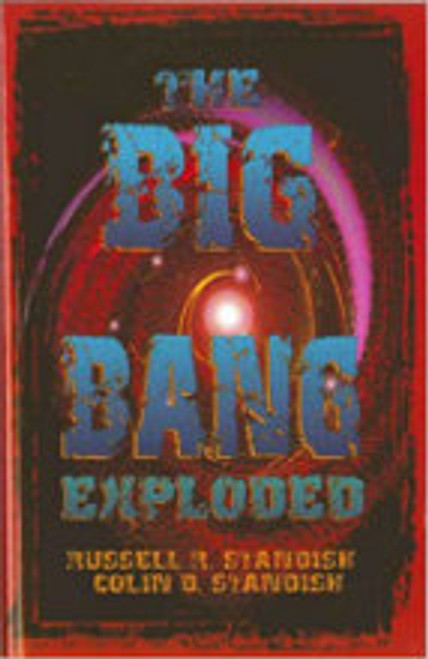 For decades the big bang; hypothesis has held sway as the dominant explanation of the origin of the universe. It has proven to be a remarkably enduring hypothesis, yet the determined efforts of scientists from many disciplines to provide powerful confirmation of this hypothesis, has been strikingly elusive.The authors assert that the ;big bang theory; and Darwin's proposal of natural selection are ;spent, decayed and archaic theories; The Standish brothers seriously address some of the most startling challenges to this theory of origins. They present evidence which they assert supports, far more closely, the fiat creation concept than the evolutionary model. This is another of the increasing challenges which evolutionary scientists must address if their credibility is not to be seriously undermined.

Why Members Leave the Seventh-day Adventist Church by Standish

Youth, Are You Preparing For Your Divorce? by Standish

Godhead Volume 2: Our Heavenly Father - In The Age of Terrorism by Standish