Testimonies to Ministers and Gospel Workers 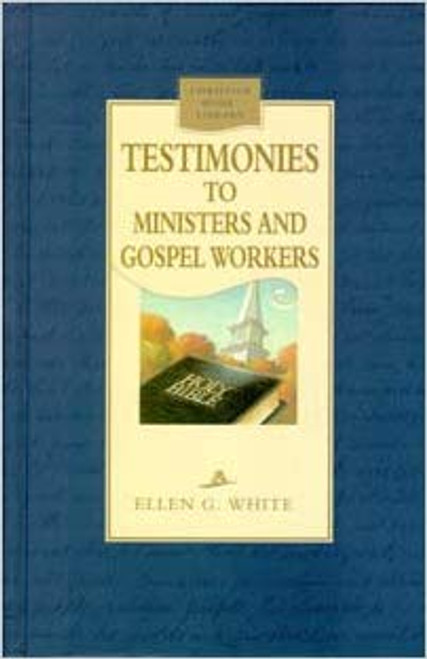 Testimonies to Ministers and Gospel Workers

As noted in the Preface to this edition, Testimonies to Ministers consists of materials drawn from several sources, primarily Ellen G. White articles which have appeared in the Review and Herald and pamphlets bearing testimonies to the Battle Creek church and to the leading workers of the cause.  The larger part of the content of this volume was written in the years 1890-1998, with some earlier and later materials drawn in to augment certain areas of counsel.  "The church of Christ," gives assurance of the tender regard in which God holds His church, and contains clear-cut promises of the church's triumph.  This is followed by warnings and counsels to ministers and administrators.

The Everlasting Gospel by Standish

Testimony For The Physicians & Helpers Of The Sanitarium

The Bloody Woman and the 7-Headed Beast