Our Heavenly Father In the Age Of Terrorism 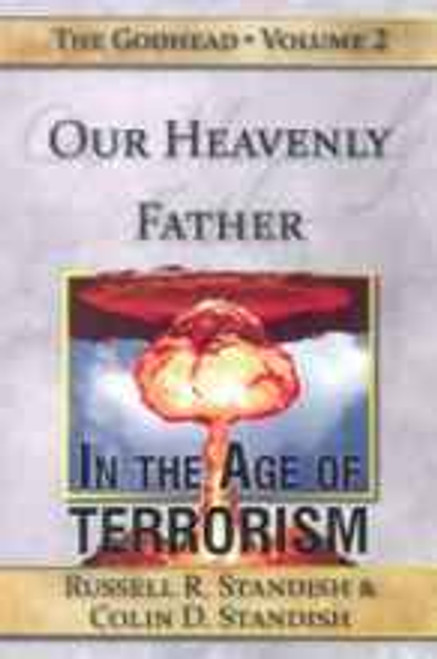 Our Heavenly Father In the Age Of Terrorism

We live in an age of growing skepticism concerning the biblical revelation of the three members of the Godhead - the Heavenly Father, Jesus Christ, and the Holy Spirit. Many Christians refer to these members of the Godhead as the Trinity. Atheism, the denial of any supernatural divine being, has gathered momentum in this era when science proclaims that the universe came into existence with the "Big Bang" - a massive explosion of an almost infinitesimally small-sized concentration of energy. To the satisfaction of hundreds of millions of earthlings, the Bible's claim that God is the creator of the universe has been replaced by what is regarded as compelling evidence that evolution accounts for all biological life on this planet. Not a few of these proponents of this view are to be found among professing Christians, not the least of which was the well-known Pope John Paul II, who proclaimed the validity of evolution without denying the existence of God. Others, sensing the terrible suffering caused by military conflicts, blood-thirsty dictators, and human crimes of unspeakable horror, are seeing the fulfillment of end-time prophecies of the Bible. Our Heavenly Father, along with the other two members of the Godhead - our Saviour Jesus Christ and the Holy Spirit - has existed from everlasting. In the Bible He reveals Himself to us. Many have responded to our Heavenly Father's earnest calls to us to serve Him in purity of heart in the midst of this wicked world. He offers us the power to serve Him faithfully and to live life in accordance with His Commandments. This book uplifting our Heavenly Father is compelling reading, for it delves into the shameful misrepresentation of God even by mainline Christian churches. It also meets the scorn of those who claim that there cannot be a God of love because this world is full of evil which such a God, if He existed, would not tolerate. The plain answer to this conjecture will surprise most readers whether Christian or non-Christian.

Godhead Volume 2: Our Heavenly Father - In The Age of Terrorism by Standish

Faith of Our Fathers/American Church History

Peace Above the Storm

Perils Of Time Setting by Standish