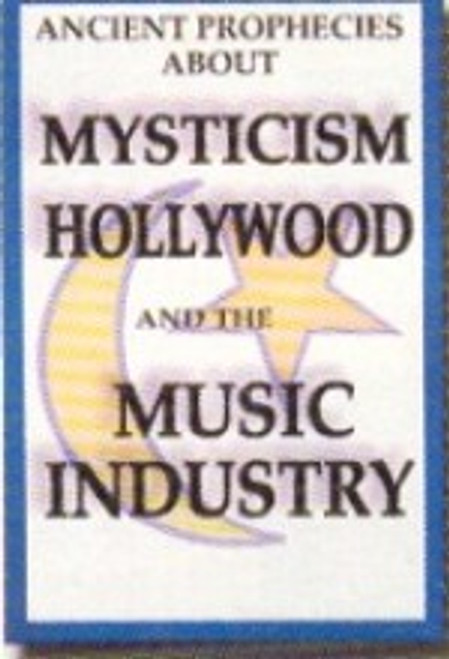 Babylon is laid wide open. Learn how Hinduism, Buddhism, Kabbalism, and Sufism not only played a major part in the development of the secret society of free-masonry, the illuminati, and the Theosophical Society, but the founding of Mormonism as well.  See how Islam was fortold in the book of Revelation, along with the three woes it was to bring upon Apostate Christians and worldlings, study the evolution of the hippie countercultural movement and its crosslinks with New Age Spiritualism and how Hollywood and the music industry have been for decades promoting the New Age and the New World Order Schemes.

Oh No, It's Sabbath Again