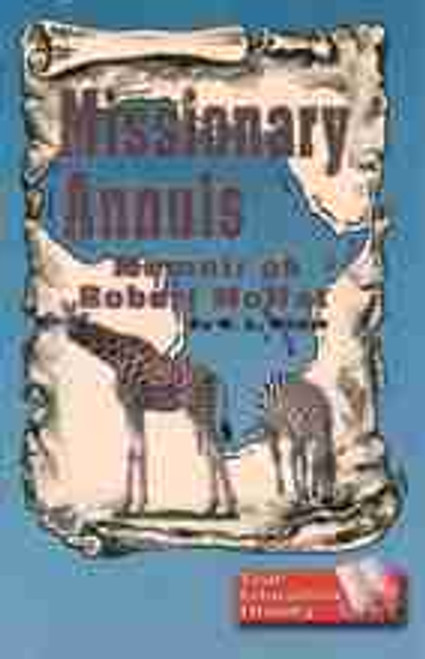 Robert Moffat first heart from his wise and pious mother's lips that there were heathen in the world and of the efforts of Christians sharing the knowledge of a Savior who could raise them out of their base degradation. An intense desire took possession of him to serve God in some marked manner but how that would be, he did not know. Through a series of providential circumstances and in God's good time, the London Society accepted Robert Moffat as one of their missionaries. In 1816, he embarked on his first trip and also got his first glimpse of heathen Africa. This book will inspire the young and old as you read the many trials, disappointments, as well as the triumphs, and the wondrous miracles that God can accomplish when one is fully surrendered to the Lord.

Missionary To Jamaica by Standish

Oh No, It's Sabbath Again