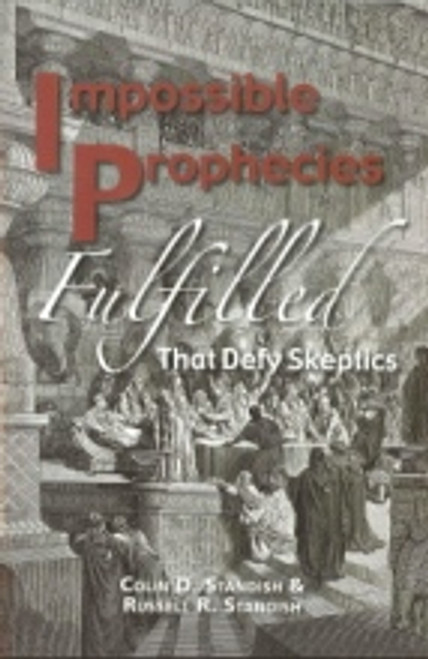 The Koran of the Muslims, the "sacred" writings of the Hindus, Buddhists, Shintoists, Taoists, have scant prophetic utterances. In contrast, the Bible has literally hundreds of prophecies. Many of these prophecies are rich in detail - unlike the prophecies of Nostradamus, which are mystical and lacking in detail. Built on time, the prophecies of the Bible are very specific. These prophecies defy the challenges of skeptics, agnostics, atheists, and those who follow non-Christian religions. The authors have chosen some of the most fascinating prophecies and have traced them to their pinpoint accuracy as revealed in history. This book is a must for non-christian and Christians alike.

IF I Make My Bed In Hell