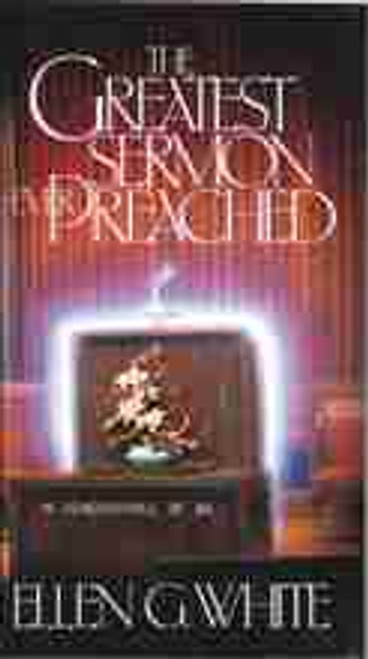 The crowd gathered early and swiftly. Soon it became apparent that the narrow beach of Galilee would not accommodate them all. They jostled one another for position. The Man who might lead them to national glory was soon to speak. He came down from the mountain, with His key associates. The crowd by this time was huge, composed of a mixed lot - peasants, fishermen, people from near and distant towns, the educated and rich, and religious leaders. He led the way back to the mountain, where there was room for the large assembly, and seated Himself upon the grass. The crowd did likewise. Tension, excitement, expectancy clearly showed on the faces of the people. This was it! This was the day of promise! O Israel, your time of glory has come! Then He began to speak...to utter a benediction to them...and to the entire world.

Our Greatest Need by Ron Spear

(E-Book) Greatest of All the Prophets

Heresy, Columbus and the Inquistion

Grandpa, You're Back! by Standish

Get Well At Home