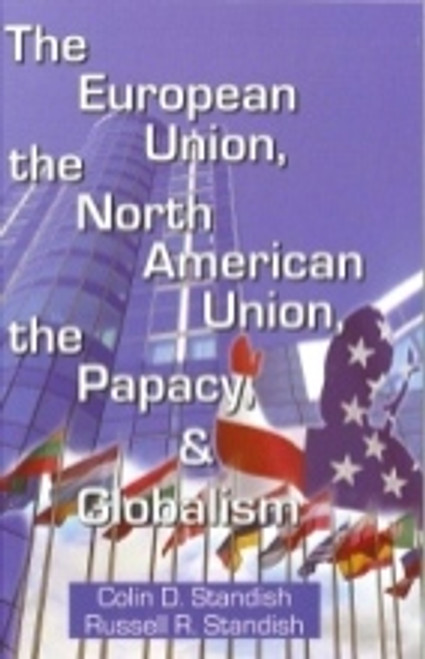 The Perils Of Ecumenism by Standish

One Disastrous Decision and Its Devastating Consequences by Standish