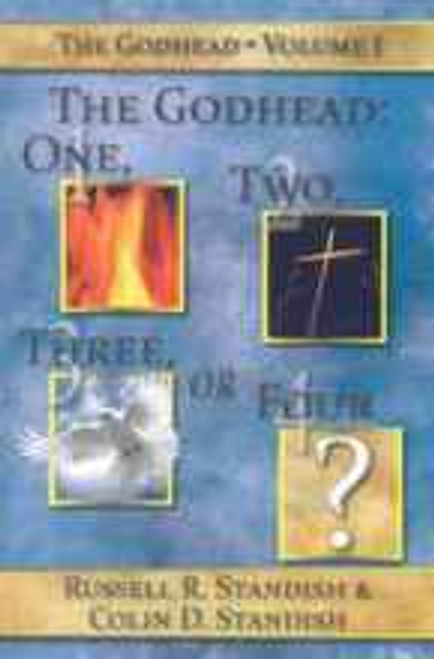 The term "Godhead" has appeared in Scripture only three times, yet from early times it has been a controversial term and at some times has led to bloodshed. How tragic! Some texts referring to the Godhead have been claimed to be interpolated claims concerning the Godhead. Here are two such texts: "And Jesus came and spake unto them, saying, All power is given unto me in heaven and in earth. Go ye therefore, and teach all nations, baptizing them in the name of the Father, and of the Son, and of the Holy Ghost: teaching them to observe all things whatsoever I have commanded you: and lo, I am with you alway, even unto the end of the world. Amen." (Matthew 28:18-20) "For there are three that bear record in heaven, the Father, the Word, and the Holy Ghost: and these three are one." (1 John 5:7) This book examines the authenticity of these texts. The common belief held in Christianity is that the Godhead is comprised of three co-equal eternal beings - God the Father, God the Son, and God the Holy Ghost. In this understanding, God the Father is the first of three equals, God the Son, the second, and the Holy Spirit, sometimes called the Holy Ghost, is the third. Some others, largely Roman Catholics, propose a singular God expressed in three manifestations - the Father, the Son, and the Holy Spirit - which they refer to as the Trinity. Some Christians deny that the Holy Spirit is a distinct being from God the Father and God the Son, declaring that the Holy Spirit emanates from the Father and the Son. Yet others claim that the Holy Spirit is a power rather than a personal being. There are also those who accept only a two-person Godhead and still others proclaim a four-person Godhead. The most mysterious of the Godhead is the Holy Spirit; yet in many ways all the members of the Godhead are mysterious to fallible man. These mysteries will never be fully fathomed by man this side of eternity; however, what Scripture reveals should be fully understood. This fascinating book seeks to educate the minds of the readers from the evidence of Scripture regarding the Godhead.