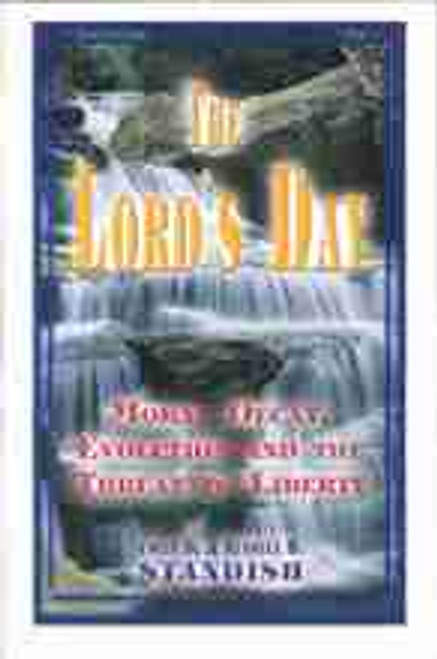 Thoroughly researches the claims made in favor of the apostolic roots of the Lord's Day, Sunday. The Lord's Day is a term used only once in scripture. John the beloved declared, "I was in the Spirit on the Lord's Day" (Rev. 1:10). In his famous encyclical Dies Domini, Pope John Paul II commenced with these words, "The Lord's Day - as Sunday was called from apostolic times." To many Protestants, this was an unexpected and much approved declaration from the pontiff of the Roman Catholic church. Protestants were not accustomed to hear such a declaration issuing forth from Roman Catholic sources, let alone from the supreme pontiff himself.